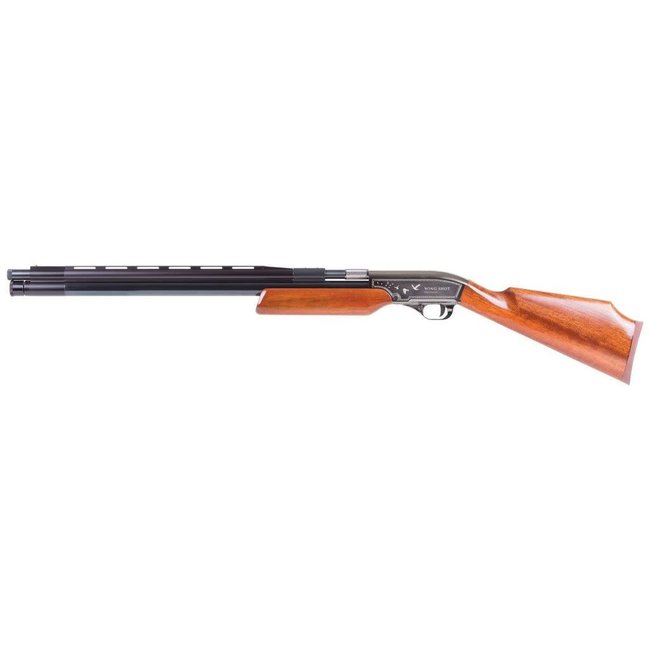 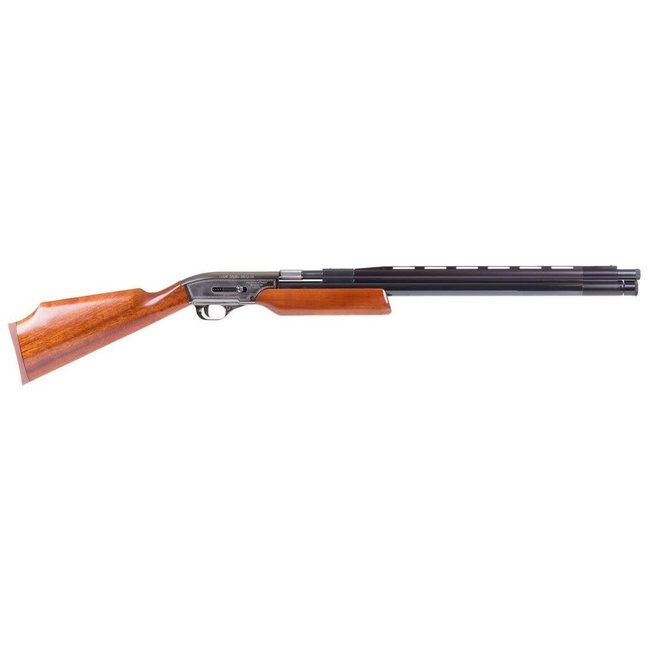 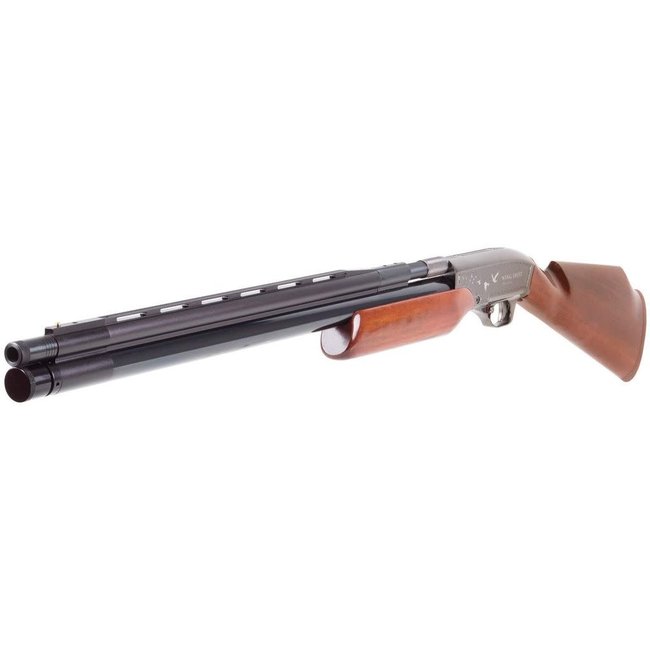 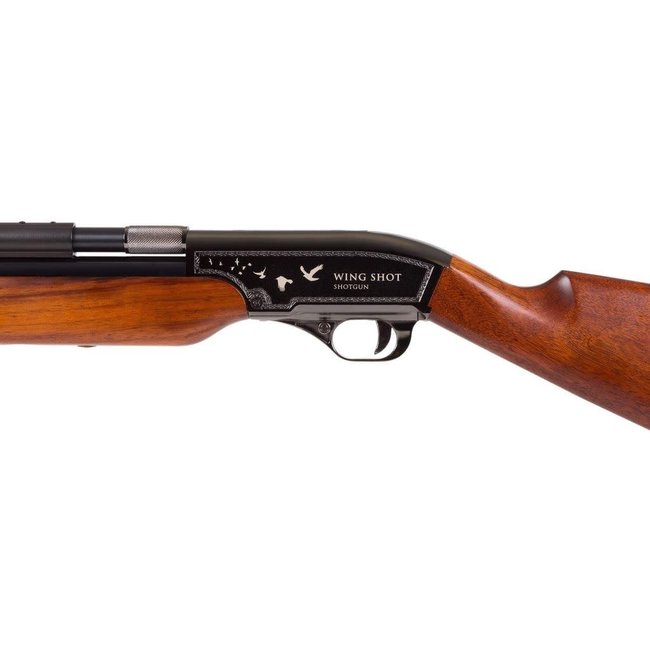 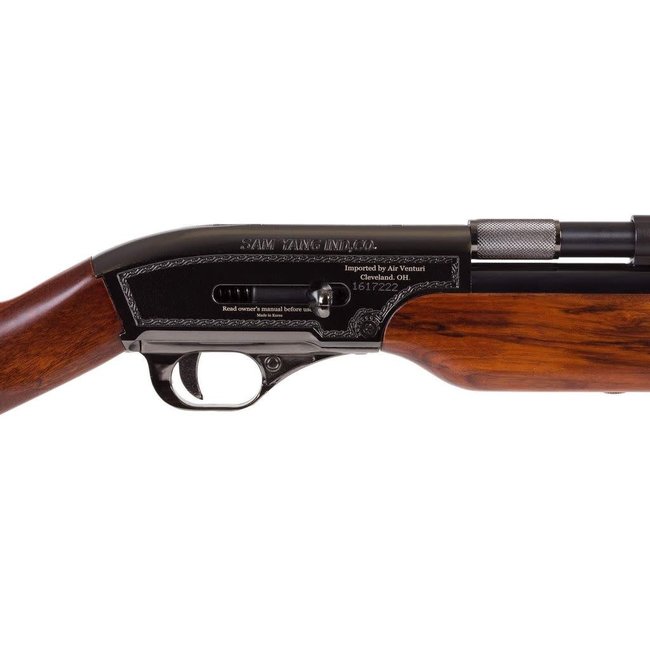 Such a cool PCP rifle from Seneca that fires Shotshells, slugs and bolts! Read more..

SHOTGUN: Choose the shotgun option and enjoy velocities of 1130 feet per second with 360 foot pounds of energy using No. 8 shot. With consistent spreads of 12" at 20 yards, it's the ideal tool for upland or bushytail hunting.

AIR BOLTS:  Arm your Wing Shot II with the new .50 cal Air Bolts and turn your air shotgun into a hard hitting arrow launcher!  Now more speargun than air rifle, be careful not to "Robin Hood" or split bolts already on the target --they are that accurate!  Capable of speeds up to 500 fps and 238 FPE, Air Bolts are a fusion of innovative design and incredible knockdown power. 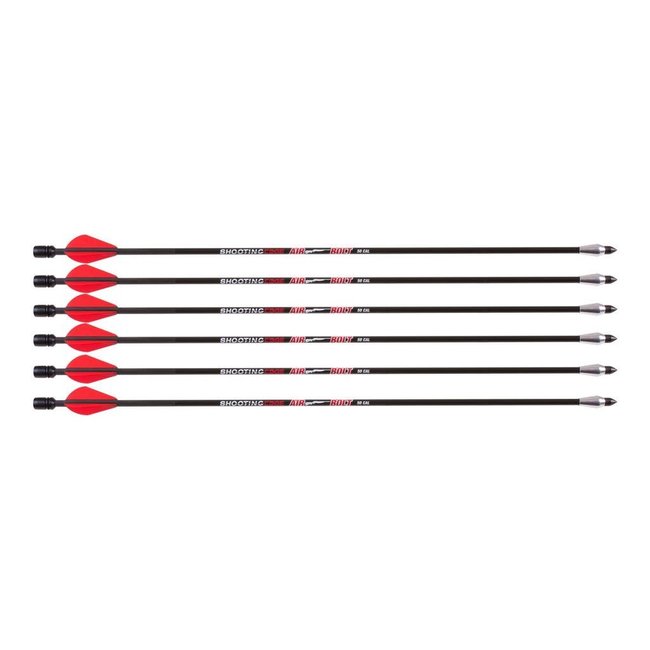 The Air Bolt by Air Venturi is a revolutionary, patent-pending ammunition system..
C$145.00 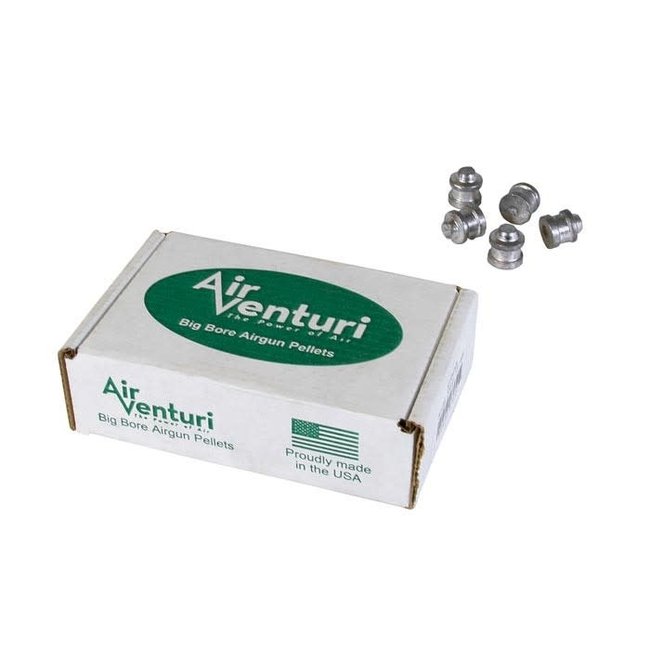 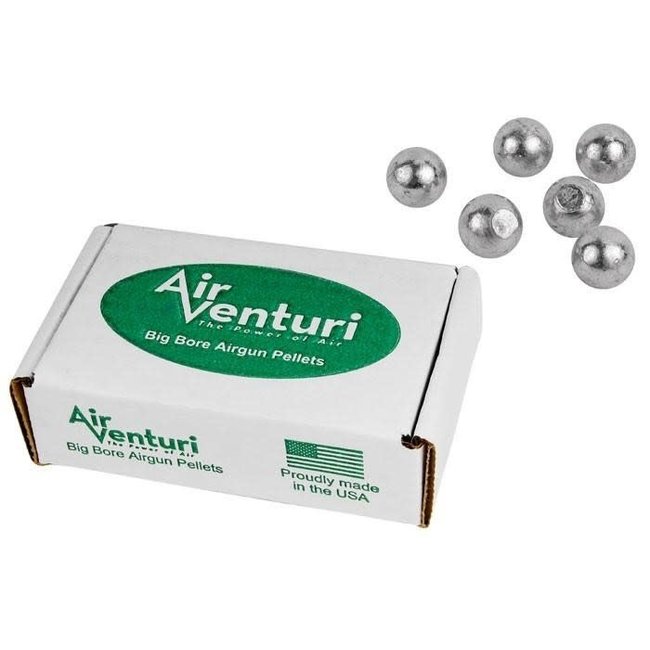 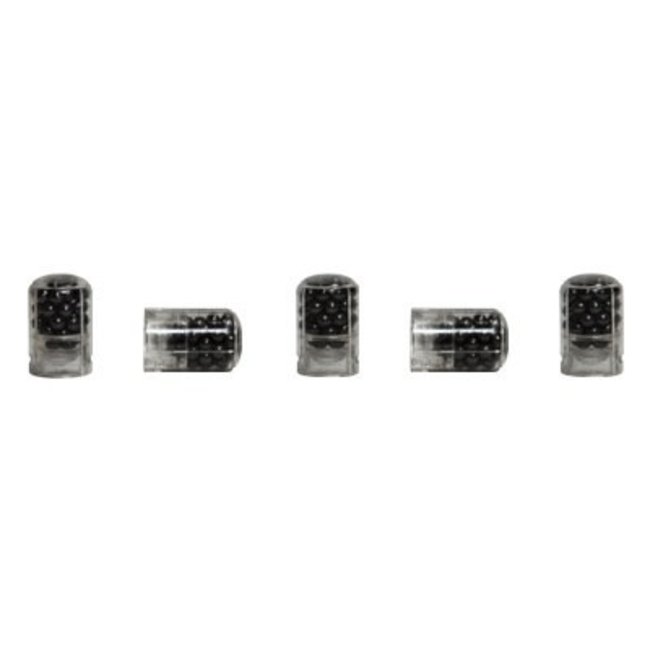 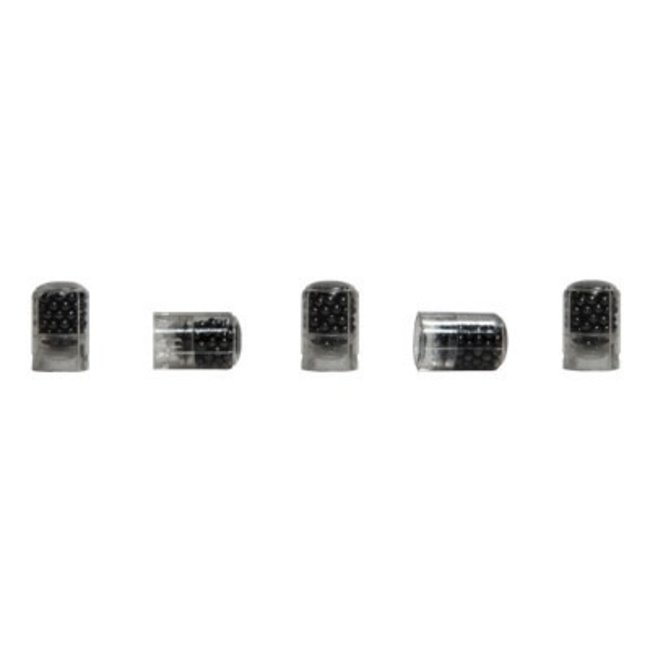 Such a cool PCP rifle from Seneca that fires Shotshells, slugs and bolts!