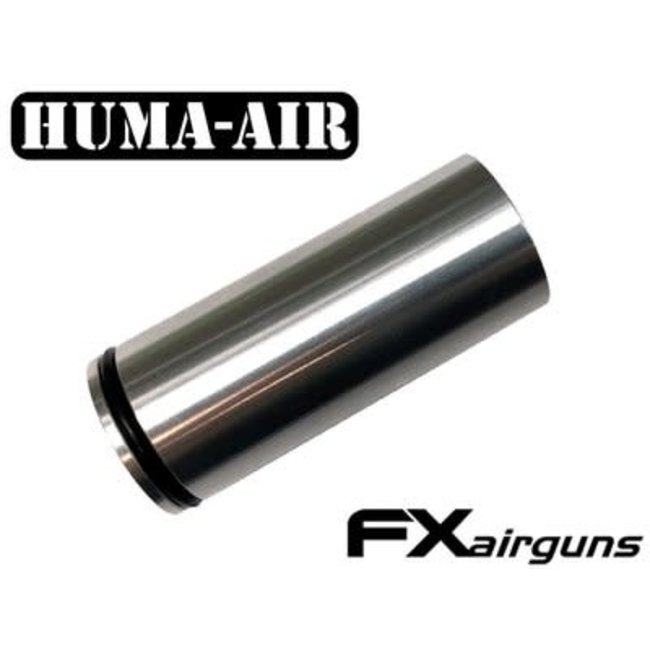 This Huma-Air Internal Power Plenum XL 30cc for the FX Dreamline (cylinder version) can be placed into the pressure tube within a minute and replaces the original plenum.
It ads 30CC of volume of regulated air, what will give you the perfect base for a power tune of your FX Dreamline and is the biggest plenum available in the Dreamline series.

If you have previously bought a (power) tune Huma-Air regulator for your Dreamline; The Power Plenum XL  30cc is backwards compatible with our previous models regulators and also compatible with the FX Dreamline factory regulators. (Before fitting the the lower o-ring of the regulator needs to be removed)

The benefits of the Huma-Air Power Plenum XL 30cc for your FX Dreamline: